About
#Feminism IS, a campaign about gender equality, changing the vision ingrained into our society that feminism is a female only issue. It is about men, women of all professions, genders, races and so many more, standing alongside each-other to make a change in history. Change your vision. Change the world.

Problem
Feminism. Feminists. Words that receive so much backlash, yet words that simply mean, gender equality. In this time of modern feminism, it shouldn’t be about changing the word, yet understanding and accepting it for what it truly is, a fundamental movement for all genders to be seen as equals. However, a problem with this movement is who has been included in it. This opened up research to explore; did people know the true definition behind feminism, was this seen as a female only fight? Could I encourage a wider demographic of people to talk about feminism as an issue of gender equality and normalise the word feminism?

Solution
Having a campaign displayed on wide platforms; billboards, social media, city centres and public transport has the ability to address the wide target demographic aforementioned in the target audience. The billboards get the message out there big and wide, the posters have more informative knowledge which then link to the video campaign broadcasted across social media platforms. 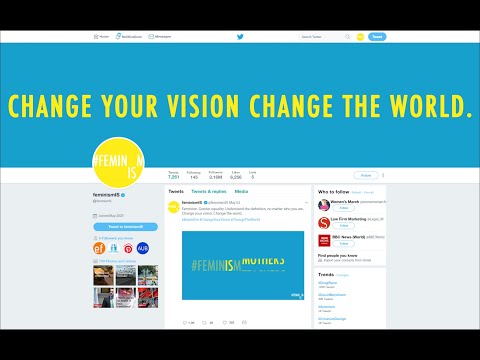 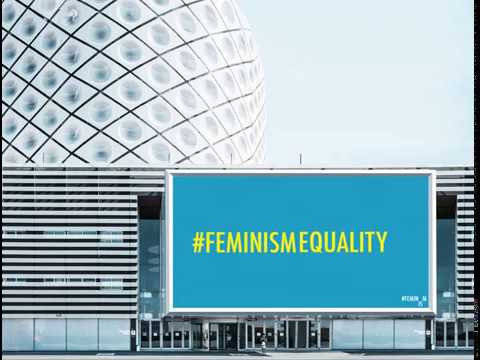